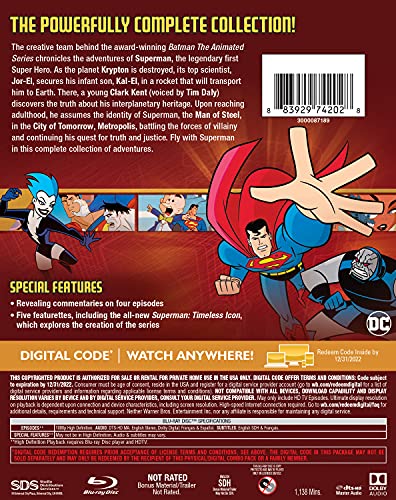 Be the first to review “Superman: The Complete Animated Series (Blu-ray+Digital)” Cancel reply

Check out the best home security systems to get professional monitoring, smart home automation, and state of the art technology protecting your space